Their only son John became a business partner in 1971. Around this time John encouraged the move into diesel repairs and servicing including reconditioning of diesel injectors and pumps. From there it led to the sale of diesel engines and irrigation pumps to meet the demands of Cohuna’s growing farming community.

John and his wife Alison became the business owners in 1991 and decided to make a move to sell tractors and farm machinery. The business moved from its original premises to new premises where it remains today and officially reopened in 1993.

John and Alison’s daughter Rachael, and her husband Bob took over running of the business in 2015, continuing Jakab Motors Cohuna’s tradition of focus on customer service coupled with honesty and openness.

We strongly support Cohuna’s local football teams and community groups. We’re always happy to help support the community that supports us, and it matches our motto: “locals helping locals” 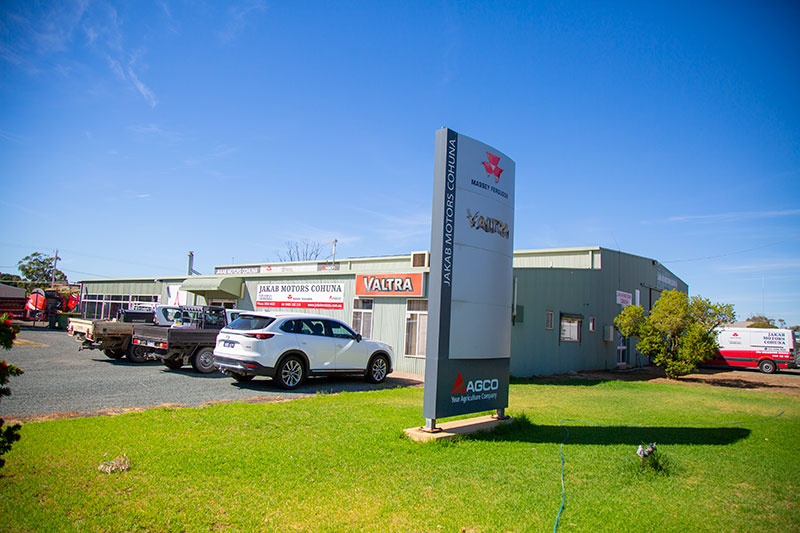 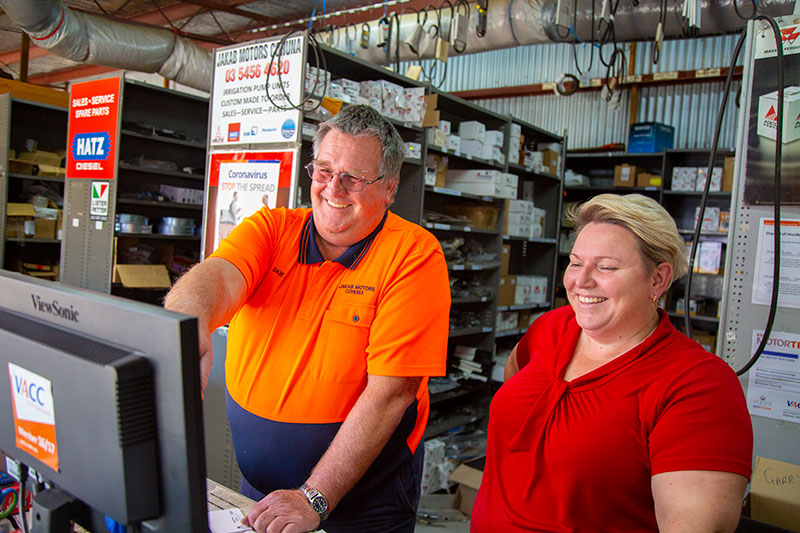 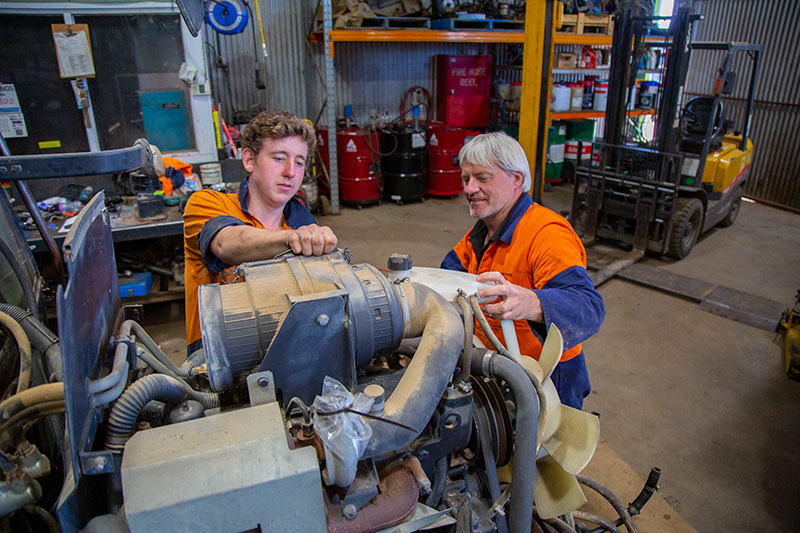 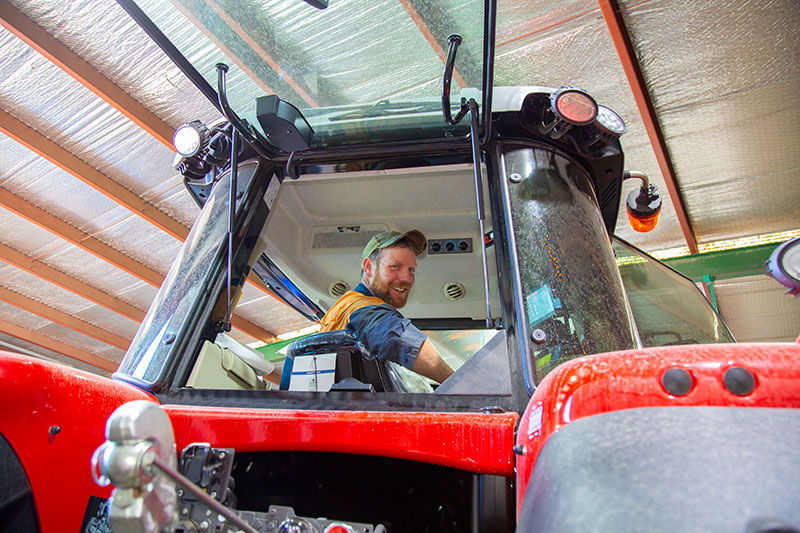 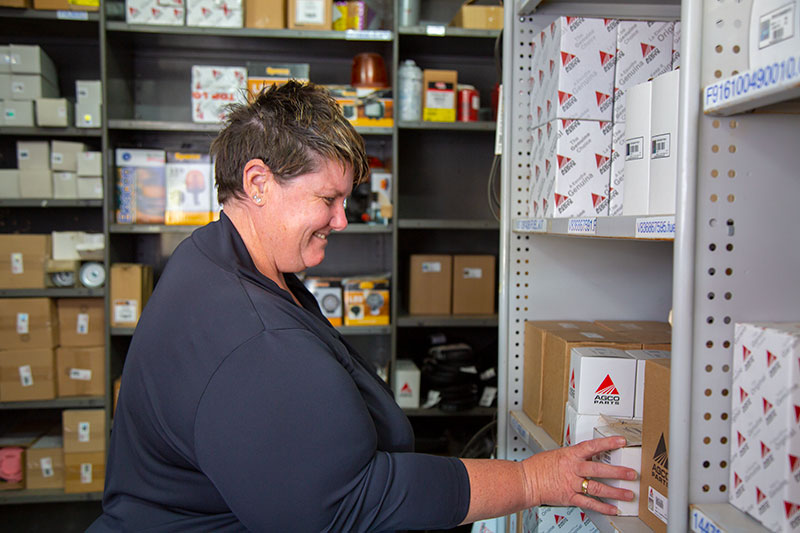 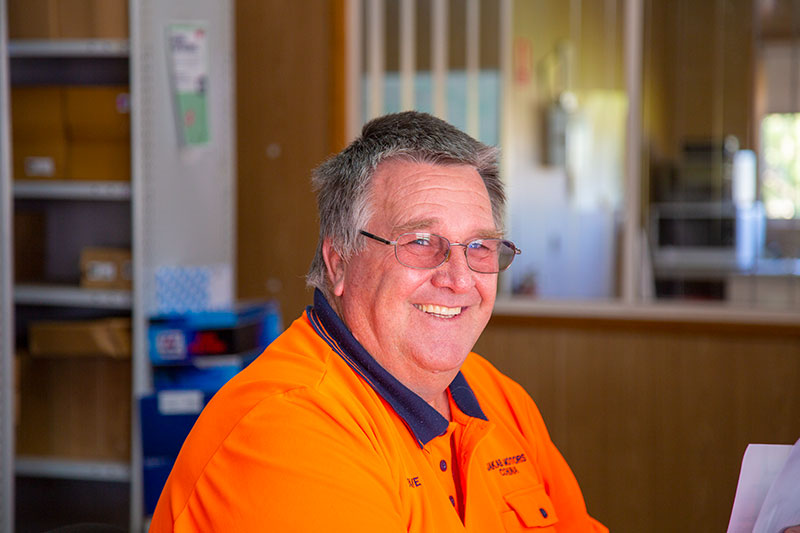